The superlatives and consumer hype that IoT will change lives significantly naturally leads to some disillusionment when:-

But, this is  not where the reality is happening and I commented on this in "IoT in the background- the REALITY rather than the hype"

The problem is the use of just one word "IoT" to describe a wide range of applications that will exploit machine sensors, machine learning and AI. Progress is fast in some areas, slow in others.

AS the linked article at the end of this blog states- if the Eskimos have 50 words to describe snow we surely need more than one & Intelligent Internet of Things (IIoT) is not the answer!

The fast progress is hidden and deeply embedded.

" It’s my belief that the design of the IoT means the true innovations and game-changing events won’t be the kind of things that grab attention or make headlines. The IoT revolution will happen in the background, outside of the news cycle and invisible to the public eye. This will be the case because the IoT will have to rely on invisible, seamless connections to function. Because of the intricacies of an IoT network and the need for instantaneous connection, the vast majority of the devices that will be making the IoT feasible will be computer chips without an interface that makes it accessible to a user, often referred to as a “headless” device".

The other factor worth noting; A recentIDC FutureScape for IoT report states that 40% of IoT data will be stored, processed, analysed and actioned  at the edge of the network where it is created.

This requires a continuum of analytics from "the edge" to the core big data repositories. I explore this more in "IoT & Analytics on the Edge".

I have no crystal ball: I don’t know how long it will take for this phenomenon to gestate across these various applications, nor which of these trees will bear fruit sooner rather than later. But I do know that more descriptive labels will only broaden our understanding: Just look to the Eskimos, who have 50 words for “snow.” Or, as the philosopher Wittgenstein wrote, “the limits of my language means the limits of my world.” The sooner we expand our language, the sooner we expand our world. 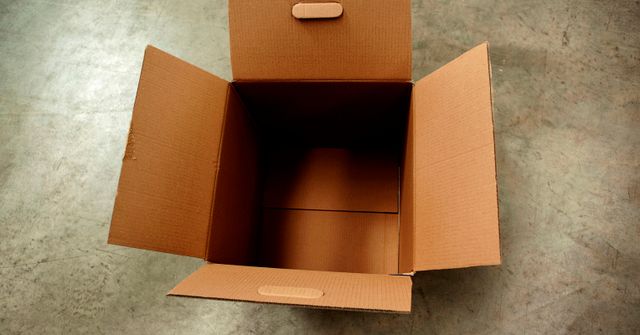 How blockchain can change the future of IoT https://t.co/7TT9HJifr4 by @BenDee983

There is no IoT https://t.co/RKjs4hsSPQ

This Security Camera Was Infected by Malware 98 Seconds After it Was Plugged In #cybercrime #IoT #ioTsecurity https://t.co/HmPlE7R1Te pic.twitter.com/qml3C7KEXM

New whiplash portal on the horizon – but are firms ready?
Mike Daly